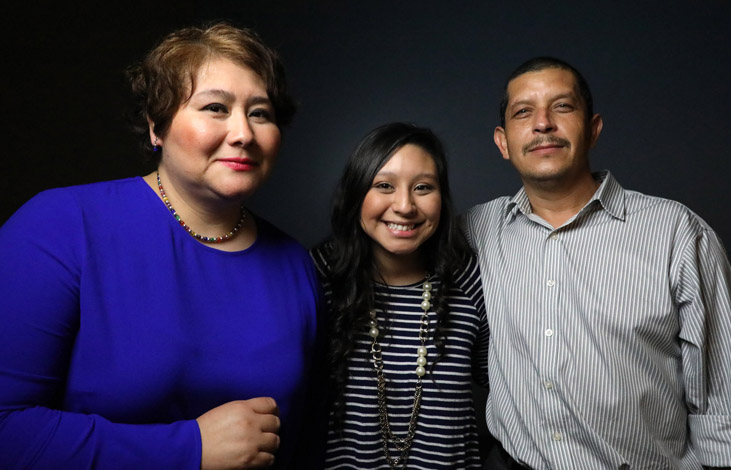 Learn about the Spanish language and culture!

The career advantage you’ll have if you speak Spanish cannot be overstated. Besides having the second highest number of native speakers, worldwide, and being one of the six official languages of the United Nations, Spanish is spoken by more 30 million people in the U.S. alone. That’s one person out of every ten.

Students with a Spanish speaking background who want to develop or augment their academic language skills should consider Spanish for Heritage Speakers (SPAN 2033).