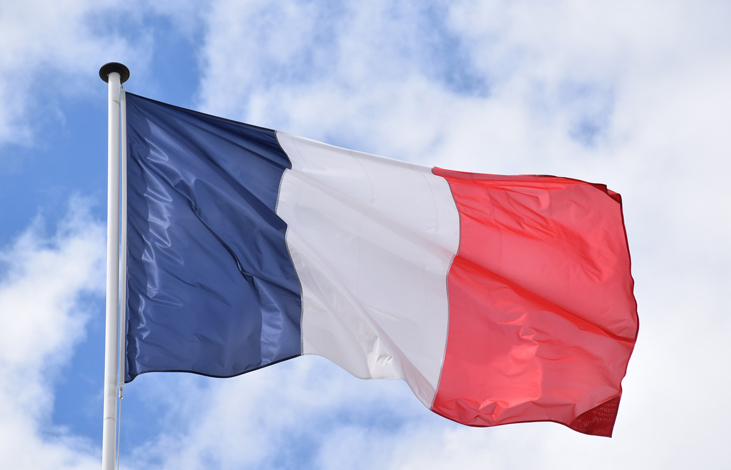 Learn about the French language and culture!

Along with English, French is the official working language of the United Nations, NATO, the International Olympic Committee, the European Community, and more. Today, French is spoken in more than 50 countries by more than 125 million people as their native language, and by a billion more as a second or third language. Come along with the French classes at NWACC and “Parlons français ensemble!”

Take the French CLEP test at NWACC's Testing Center or other testing site.  This reading and listening test takes approximately nine minutes and costs $90.  However, it is important for transfer students to know that not all transfer institutions accept CLEP credit for foreign languages.