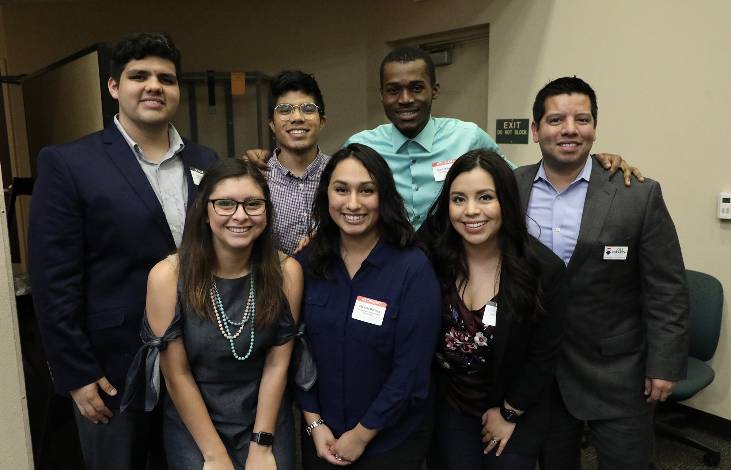 Due to a number of generous donors, the NWACC Foundation has added six more scholarships to the already 130+ scholarships that offer financial assistance to NWACC students, and added one scholarship to assist NWACC staff with pursuing professional development opportunities. Feel free to take a moment to learn more about these new scholarships listed below.

The Wayne McNeely Endowed Scholarship was created in Mr. McNeely’s memory. As a long-time resident of Springdale, Wayne was a hardworking and well-liked individual in the community. Upon his return to Springdale following his service in the Army, he held a number of positions with Collin’s Grocery, Skelton Brothers and B&M Ice Cream. He was the co-owner of Shirley’s in Springdale for 20 years. As a licensed electrician, he assisted with the building of many homes and buildings in the area. He had a passion for agriculture, but most of all, he lived for the opportunity to visit with his friends and help people. The purpose of the Wayne McNeely Endowed Scholarship is to carry his legacy in helping others. If the scholarship can help someone have an opportunity to support themselves by learning a skill in construction, electrical or agriculture, then it has done its job. 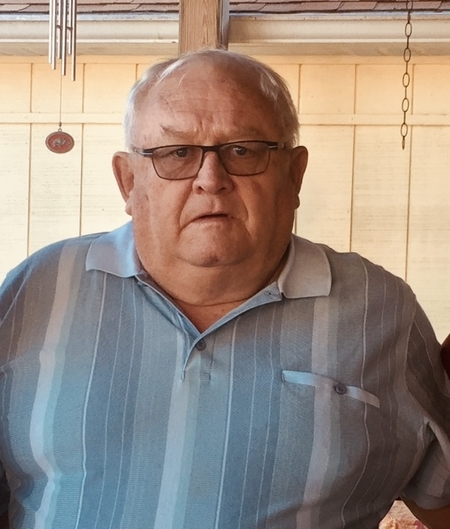 The Janet Lynn Wilson-Davidson Scholarship was created in memory of Janet Lynn Wilson-Davidson and to directly benefit a student pursuing an Associate of Applied Science in Respiratory Therapy. The scholarship organizers hope the fund will help many respiratory therapy students follow their dreams of helping others as Janet did. They described Janet as the following:

Janet was an amazing mother to six kids, a fantastic student (top of her class) and an amazing respiratory therapist. At NWACC, she was the founding member of the Student Association of Respiratory Studies and past president of the club, a member of the National Society of Leadership and Success, and graduated with honors. She received her Associate of Applied Science in Respiratory Therapy at NWACC in 2017 and began working at Mercy in Fort Smith. Later, she became one of the founding employees at Arkansas Children's Northwest. Janet put her whole heart into her job as a respiratory therapist and encouraged all of her peers and co-workers to be the very best. 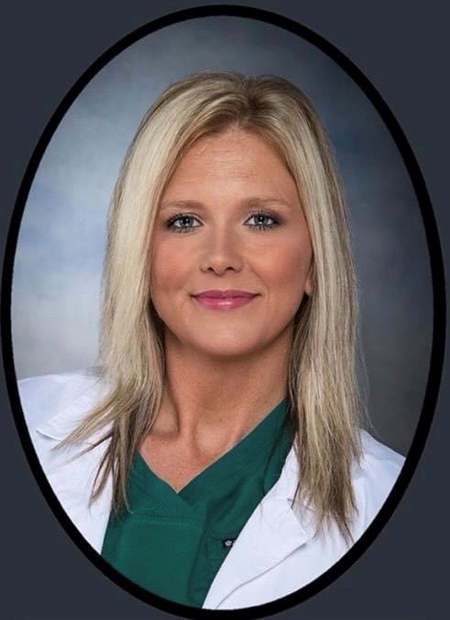 To celebrate Jeremiah, his legacy and dual passions for good design and life-long learning, Outdoor Cap decided to honor him by creating the Jeremiah Dubbs Memorial Scholarship to benefit students seeking an associate degree in graphic design. Jeremiah was a product designer for 13 years at Outdoor Cap. He also served as an associate faculty member at NWACC, where he put his formal education to work teaching communication courses. He believed in the power of education to uplift, whether for career vocation, or as education for personal edification and growth. Jeremiah was the spouse of NWACC Art and Art History Professor Stephanie Lewis. 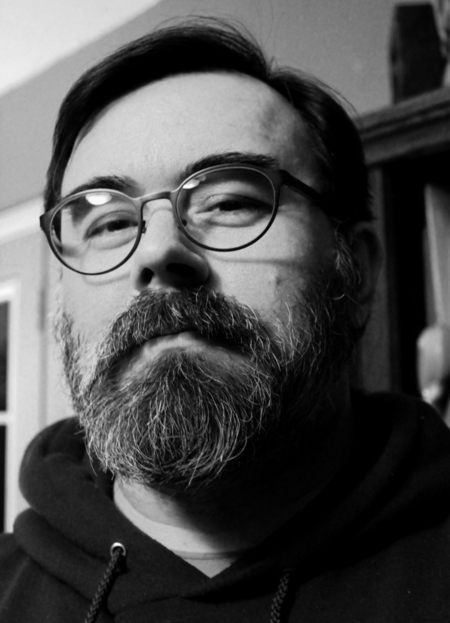 The Cato Engineering Scholarship was created by Jeff and Ann Cato, who are both first generation college graduates and have a desire to help other first-generation college students pursue their dreams. Jeff and Ann both graduated from the University of Arkansas, Fayetteville with Jeff obtaining an engineering degree and Ann obtaining an accounting and law degree. They both would like to pay it forward by offering this scholarship to help kick-start the college education of a deserving student. Recipients of the Cato Engineering Scholarship will have graduated from the Rogers New Technology High School with plans to focus on pre-engineering and ultimately achieve a bachelor’s degree in civil engineering.

The Terry Phillips Second Chance Scholarship was created in memory and love for Terry D. Phillips. Terry was raised with a solid moral code and held a strong belief that everyone should help each other. He felt that standing up to oppression was his obligation, and he spent most of his days encouraging everyone in his path to stand up and be heard. From a young age he understood that certain demographics of our society are unduly burdened by systemic prejudice, and he fought all his life to help those burdened people. Terry believed in the power of being given a second chance in life. After spending time in prison, he was given a second chance, and with many long hours of hard work, he earned a bachelor’s degree and a law degree which allowed him to begin anew and to help others along the way. The Terry Phillips Second Chance Scholarship establishes a fund to help non-traditional students who are striving to achieve an education in order to get that second chance.

The NWACC Foundation worked with the NWACC Staff Council to establish the Staff Council Scholarship. This scholarship is offered by Staff Council to current, non-faculty, non-cabinet staff who are seeking to further their education by obtaining a degree or credential in their desired field. Staff Council recognizes the hard work of all staff and is happy to provide this financial assistance to those staff members pursing higher education.

Donate a Gift or Apply for a Scholarship

As with all scholarships established through the NWACC Foundation, additional gifts may be given to the above scholarships. If you are interested in establishing a new annual scholarship or endowed scholarship, or donating a gift, please email the Advancement Office at foundation@nwacc.edu.

If you are an NWACC student and interested in applying for scholarships, visit NWACC’s scholarships web page. Please note that NWACC's scholarship application cycle is open to students from Dec 1 - March 1, and awards are given during the following academic year.