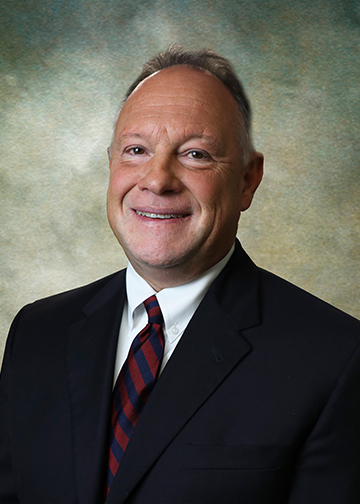 Currently, Mr. Spivey works for First National Bank. He has served on the board of directors for the NWACC Foundation, Carroll Electric Cooperative, St. Mary's Hospital, Rogers Baseball Association, Friends of Hobbs State Park, Rogers-Lowell Chamber of Commerce, Subiaco Academy, Rogers Chapter Habitat for Humanity, and the Benton County United Way. He is a past president of the Rogers Rotary Club and is currently serving as a Blue & Gold Selection Officer for the U.S. Naval Academy.