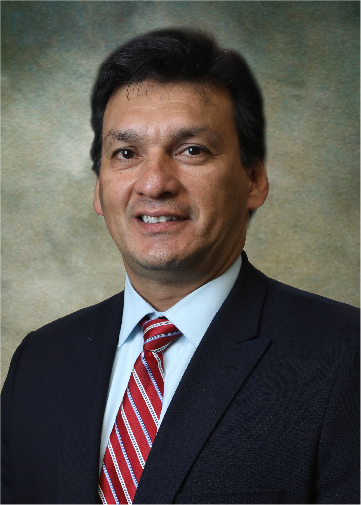 Mauricio was born in Texistepeque, Santa Ana, El Salvador, and immigrated to Los Angeles, California, in 1984.  He became a resident of northwest Arkansas (NWA) in January 1996 when he relocated with his wife, Virginia, and three children. Mauricio and his wife, Virginia, currently reside in Rogers, Arkansas.

While living in NWA, he attended John Brown University and graduated with a Bachelor of Science in Organizational Management in August 1999, and then earned a Juris Doctor from the University of Arkansas - Fayetteville School of Law in May 2002.

Mauricio started Herrera Law Group in July 2013. Prior to starting Herrera Law Group, he was a law partner at Matthews, Campbell, Rhoads, McClure & Thompson, PA. His general practice has an emphasis in Personal Injury, Immigration, Criminal and Family law.

Mauricio is involved with other non-profit organizations in the NWA area, such as Credit Counseling of Arkansas and the Advisory Council for Kendrick Fincher Hydration For Life.