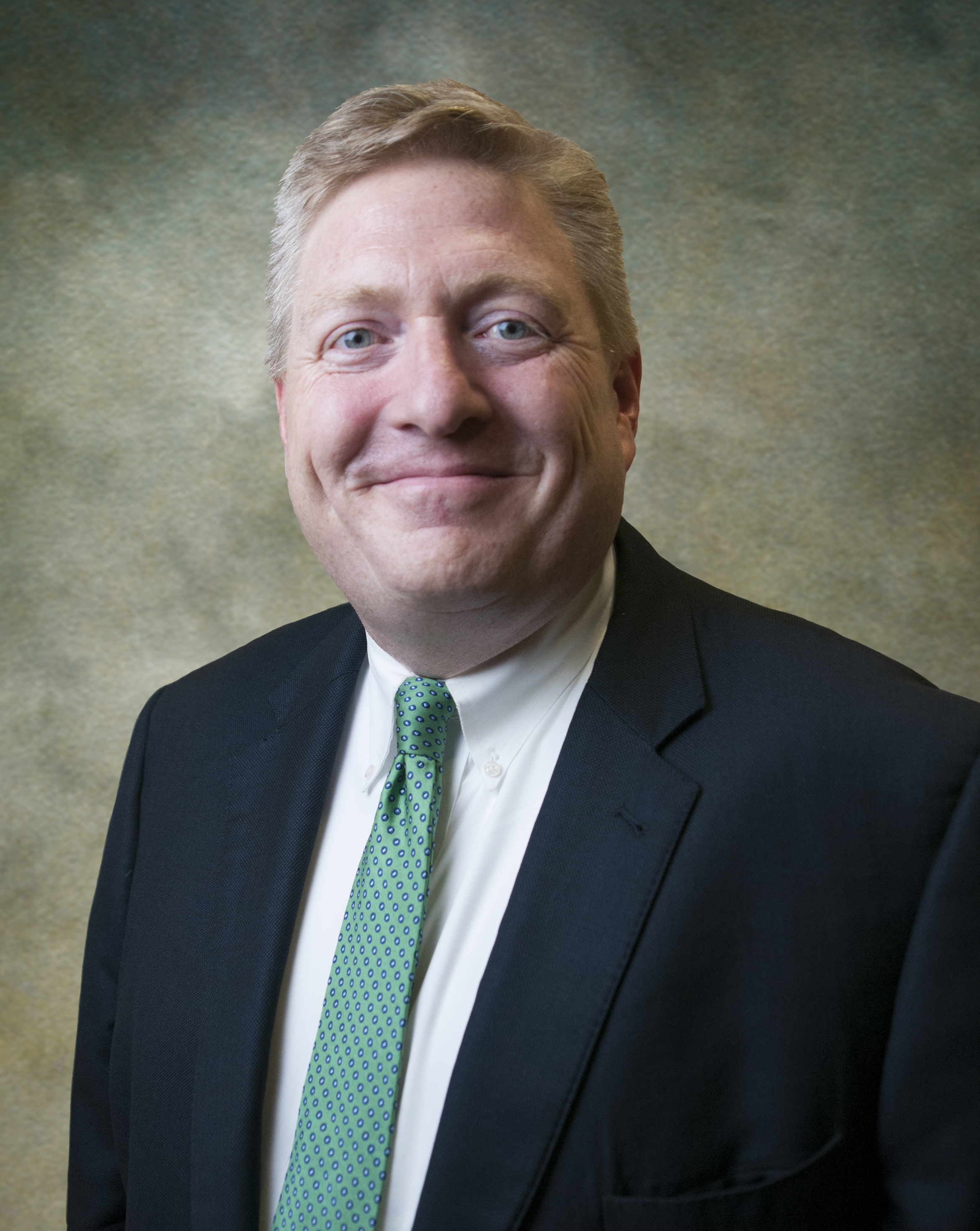 Mark Scott lives in Rogers, Arkansas with his wife Kelsey and their three children. He is the director of communications and media relations at Ozarks Community Hospital, and represents District 6 on the NWACC Board of Trustees.

Mark is a graduate of the University of Arkansas - Fayetteville, with a combined degree in journalism and political science. He is a native of Russellville, Arkansas.

After beginning his career as a journalist at the Morning News of Northwest Arkansas covering Fayetteville city government, Mark led media relations at Hendrix College in Conway and NWACC. He then joined the media relations team at Sam’s Club, responsible for new-club openings.

He most recently served as the Chief Communications Officer for the University of Arkansas System Division of Agriculture.