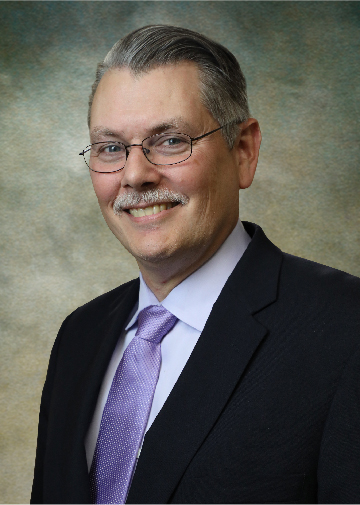 Todd Schwartz works for TestRite and has served as a member of the NWACC Board of Trustees since January 1, 2013.

Todd believes that education is the cornerstone to building a better life, and that everyone should have access to high quality, affordable higher education.

Mr. Schwartz is a member of Grace Lutheran Church and has served as the recording secretary of the church council since July 2017.

Todd and his wife, Tammy, have one son, Drake, who attends Life Way Christian School in Centerton, Arkansas.