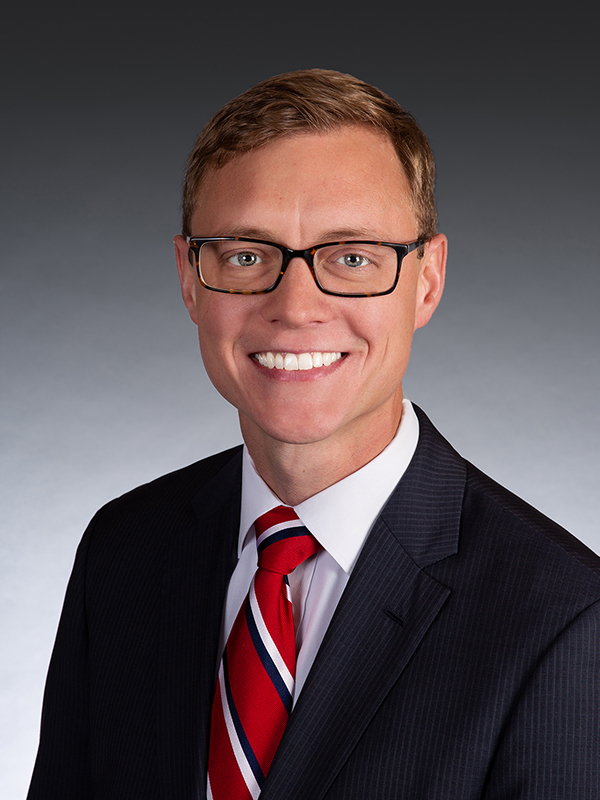 Grant Hodges has been named the new Executive Director of Community & Government Relations and Marketing at NorthWest Arkansas Community College (NWACC). Hodges will begin his new position on July 13th.

Hodges’ responsibilities will include directing the college’s government relations at all levels including local, state and federal, providing management over marketing and public relations efforts and serving as the official spokesperson for NWACC.

“We are very pleased to have Mr. Hodges join NWACC. Because of his background, knowledge and years of service as a state representative, we believe he will be able to quickly assist the college with our diverse legislative needs. He has many contacts and is fully aware of state operations,” said NWACC President Dr. Evelyn E. Jorgenson. “Marketing and public relations also go hand-in-hand with community and government relations, so Grant’s expertise in utilizing communication campaigns to raise awareness among the public and government officials will be vital to NWACC.”

Hodges will take over many of the responsibilities held by Executive Director of Community & Government Relations Jim Hall who plans to retire from the college on July 6th. He will retire after more than 30 years of service in a variety of capacities, including serving on the inaugural Board of Trustees for NWACC.

"I’m excited to begin my new role at NWACC, where I have the opportunity to build on the tremendous success of the institution. I hope to increase awareness of the college's value to students and the community, and to ensure our elected officials and policymakers are informed and working together for the benefit of higher education and workforce development," said Hodges. "I’m grateful and honored to have represented my constituents in the legislature. It's a privilege that I'll always remember and cherish. I thank Governor Asa Hutchinson for his leadership and commitment to making Arkansas a great place to live, work and raise a family."

Hodges is originally from Rogers, Ark. and holds a Bachelor’s Degree in Political Science from the University of Arkansas. Hodges is serving his third term in the Arkansas House of Representatives and represents District 96 which includes a portion of Benton County. Hodges serves on the House Education Committee and is a member of the Southern Region Education Board and the Advisory Board of the Arkansas Academy for Educational Equity. Hodges is also a former Chairman of the Joint Legislative Audit Committee for Educational Institutions and worked for the City of Lowell as Director of Economic Development.