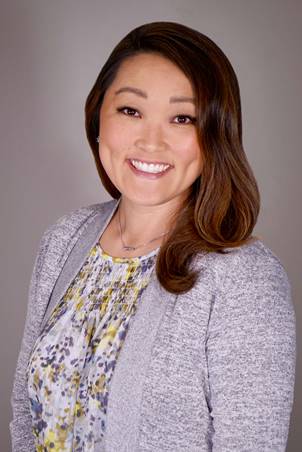 As the new Executive Director, Liz will be a member of the executive leadership team and will be responsible for all major gift and philanthropic fundraising to support the short and long-term plans of the institution. She will serve a dual role as manager of the day-to-day operations of the NWACC Foundation, a separate 501(c)(3) non-profit entity, and be a liaison to the Foundation Board of Directors.

Liz comes to NWACC from the NWA office of the American Heart Association, but she is not new to education. She previously held positions at her alma mater, Northeastern State University, and served as Director of Development for The New School in Fayetteville.

“I’m delighted to return to higher education and join the NWACC community. I believe access to education provides opportunities for people to achieve their goals and find success. I’m excited to help further the college’s student-centered mission and advance the institution’s vision for continued growth,” said Liz.

In welcoming Liz to the NWACC family, NWACC President Dr. Evelyn E. Jorgenson said, “We are thrilled to have Liz Anderson join us as executive director of advancement. The position is critical for securing the funds we need to continue to grow and serve our students. These are challenging and uncertain times, but we are confident that Liz will be a great asset for us in preparing for the future and working in our community to build support for our programs. She has a strong background in fundraising and a record of success.”

As a graduate of Bartlesville High School in Oklahoma, Liz earned a bachelor’s degree in mass communication and a master’s degree in communication studies from Northeastern State University in Tahlequah, Oklahoma. She began her career in higher education, serving in Northeastern State University’s Office of Institutional Advancement as a graphic artist, art director and then an assistant director of public relations. For nearly a decade, Liz worked with independent K-12 schools, meeting communication, marketing and fundraising needs. Serving as The New School Director of Development in Fayetteville, she helped lead a capital campaign for a campus expansion project. Liz has served as the senior development director for nonprofit organizations, the Northwest Arkansas Children’s Shelter and most recently the American Heart Association, where her team was responsible for the Heart Walk and CycleNation campaigns.

Liz resides in Springdale with her husband, Aaron and son, Aaron Paul.