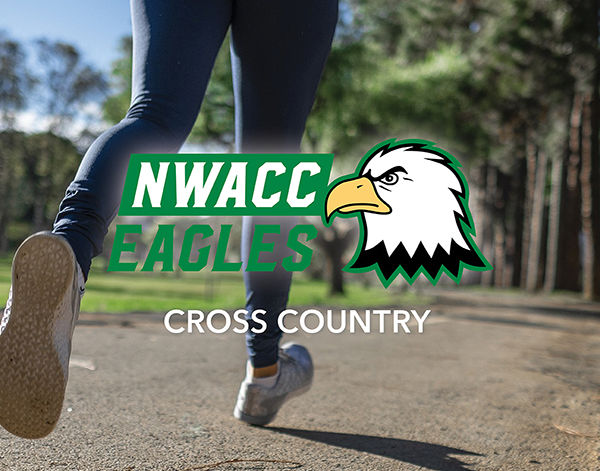 Have experience running long distance in high school or just eager to join a collegiate sport? Join NWACC's men's and women's cross country program and take your athletic goals to the college level.

As an official member of the National Junior College Athletic Association (NJCAA), NWACC's cross country program recruits all skill levels, so grab your running shoes and be prepared to work hard, build self-confidence and celebrate victories with your teammates and Coach Boit!

Join the team by contacting Coach Boit at jboit@nwacc.edu or John Luedtke at jluedtke@nwacc.edu.

Coach Josphat Boit is a former University of Arkansas Razorback athlete and coach with an impressive record. While a Razorback athlete, he won two NCAA national titles, eight All-America honors, six SEC titles, two SEC Athlete of the Year awards and was a 10-time All-SEC performer. Boit has also remained the second fastest 8K cross country performer in Arkansas and is one of three Razorbacks to win consecutive SEC individual titles.

After graduating from the University of Arkansas, Boit became a professional runner for 10 years. During his running career, he represented the United States in the World Half Marathon Championships and won the US 25J National Championship. Boit then went on to become a Razorback running coach in 2016 and produced several individual All-Americans and SEC champions and earned team titles in indoor and outdoor track and cross country. 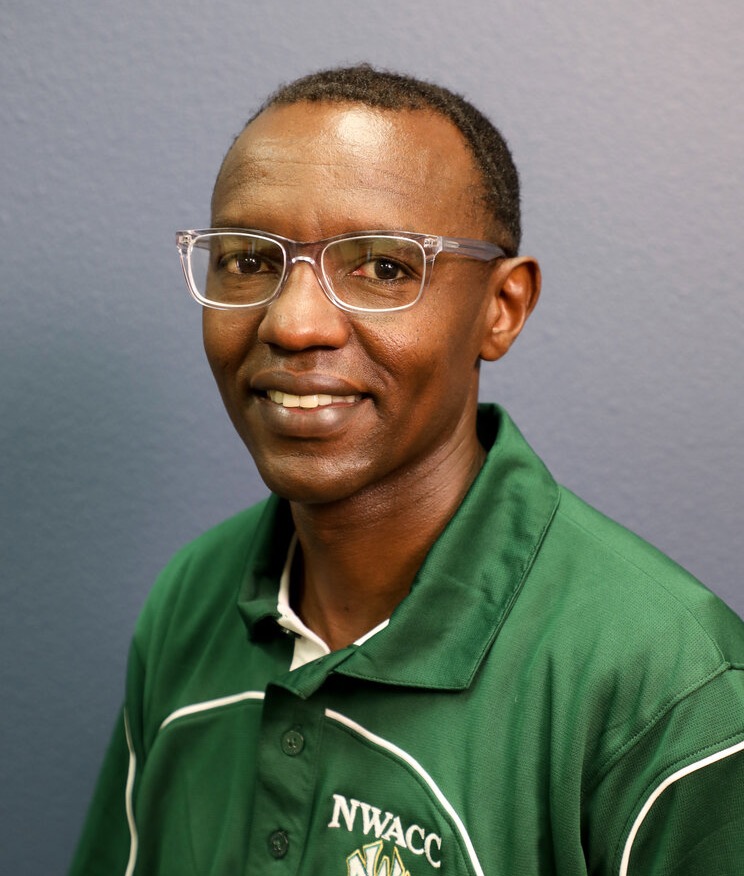 If you would like to make a gift donation rather than become a sponsor, donations can be made using the NWACC Foundation donation form below. Be sure to indicate that your gift be designated for the cross country program or for cross country scholarships.